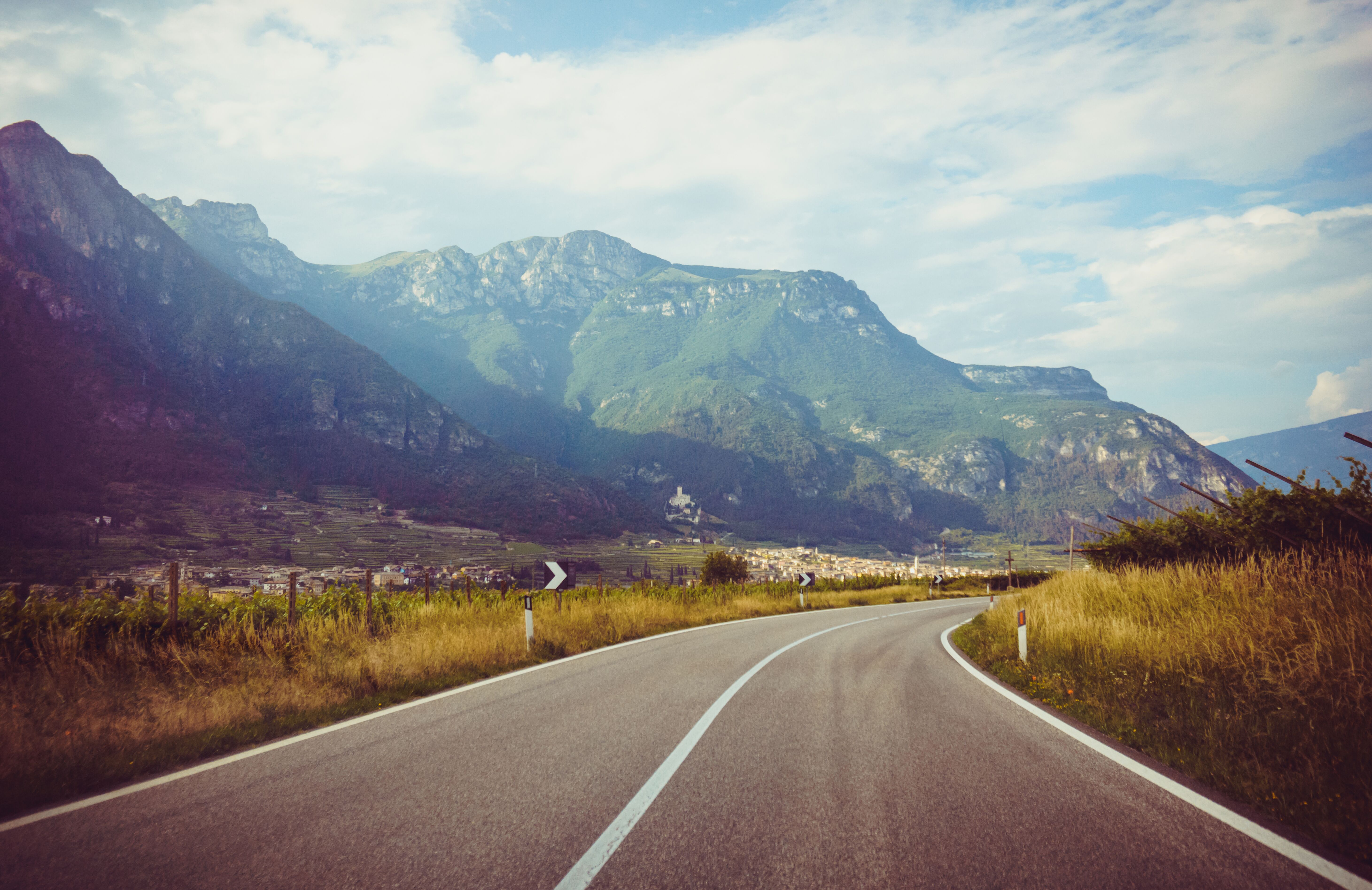 HOW DOES INTERNET BY INFINITE WORK?

See our example of how internet from Infinite Internet Corporation works in your home below.

LTE which stands for Long Term Evolution, is considered a “true and current standard” for wireless data transmission in the United States. Infinite Internet Corporation has partnered with several carriers to provide Internet services to Rural America and offer a gold standard replacement of Satellite Internet.

Infinite Internet Corporation uses 5G/LTE in 90% of its data services and provides current speeds of up to 100Mbps. However, LTE theoretical speeds can be much higher. 5G and LTE, offer an IP-based system, which is a complete redesign and simplification of 3G network architecture resulting in a marked reduction in transfer latency.

WHAT IS DATA LATENCY?

Latency is how long it takes to send a signal over the link measured in milliseconds. Throughput is a term used to define the measure of the capacity of the link such as 10Mbps. Even at the speed of light, which wireless travels at, there is an inherent “satellite delay” with satellite Internet service that fixed wireless providers such as INFINITE do not have.

Anyone who has seen live news reports on satellite TV has experienced this. Imagine that every time you pull up a new web page or email you experienced that “satellite delay”. It would get old pretty quickly. Satellite’s latency or perceived speed is almost 20 times slower than a land based services such as INFINITE.

WHAT ARE DATA CAPS?

A huge issue with satellite Internet is data caps. Data caps are when the service provider either slows your connection or charges you for extra usage of data. When evaluating a satellite service make sure you check their terms of service because satellite internet companies generally have the strictest terms of usage in the industry. Their data allotments are low and strictly enforced, which means you have no Internet in a very short period of time.

Data caps are a very real concern if you are watching Netflix or other streaming video. According to Netflix an HD stream can use up to 2.8GB of data per hour. If you have a 10GB monthly data cap, that transfer limit can be reached within roughly 3.5 hours. Then you are paying expensive overage fees, potentially up to $15 per each additional 1GB.

With Infinite Internet Corporation we are not normally affected by severe weather and continue to deliver quality Internet services beyond the storm. Remember we are a land based provider and our towers are only a few miles away.

So the biggest question is what are you waiting for to switch to Infinite Internet Corporation?